So we picked a star that was very bright and didn’t have any stars near it that would contaminate the image. We know that the primary mirror segments aren’t aligned so they actually act like 18 separate telescopes. And we expect to see 18 separate images, one for each mirror, that are a little bit blurry at this point because we haven’t aligned or focused anything.

So we pointed at a bright star and we made a mosaic. We actually took the Near Infrared camera and we took images in different parts of the sky and then we looked for the 18 spots from the 18 different telescopes. If you will we were very excited to find them. The 18 spots were actually fairly close to each other so, really everything was very close to what was predicted. We’ve identified which of the 18 spots is which mirror.

At this point we even know which ones are from the wings. And turns out one of the wings, you can actually see those 3 spots are a little farther over, and that’s sort of what we expected so, we’ve identified all 18 spots and the next step is to make an array of them. And then we are ready to start what we call global alignment.

Which is when each of those 18 spots will start to be aligned and focused. And that’s sort of last step before we take those 18 spots and put them on top of each other to start forming a single star going through the 18 separate telescopes that’s the work we’ll be starting soon.

itself and the instruments.

There’s actually a special lens in the Near Infrared camera that you can put in and it allow you to take a picture of the primary mirror itself and in this particular case, one of the segments is pointing at a star. So that is the segment that lights up but, you can see the outline through the shadows of all 18 segments. 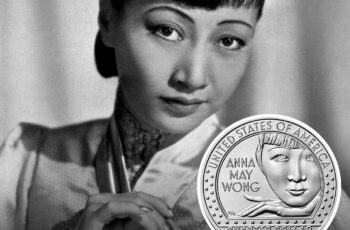 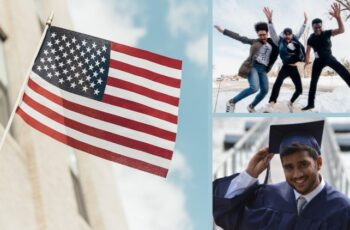